Sometime ago, those of us who entered political movements for change walked on our first picket line or marched in our first demonstration. At some point we got hooked on concepts like “Freedom,” “Direct Action,” and “Resistance” to get rid of Jim Crow racism. Eventually we came to learn how to spend time in jail and survive police and vigilante violence; to organize poor and working class black people; to extract perks and building blocks from federal programs and build coalitions among unpredictable community groups; to fight city hall; to negotiate agreements that produced opportunities and skill development for community development; and to manage campaigns to elect black politicians.

These are the histories that are told within each profile below, which feature the stories of the “foot soldiers” in the struggles for black equality and empowerment in Newark, NJ. The profiles contain brief biographies, video interviews, flyers, photographs, and other documents that provide insights into the experiences of local people who fought for freedom, equality, and justice in Newark, the nation, and the world.

Also included are profiles of those who were in opposition  to the strategies and tactics that so typified the northern Civil Rights and Black Power Movements. The profiles represent a diversity of opinions and points of view that proliferated in Newark from the 1960s into the new millenium. 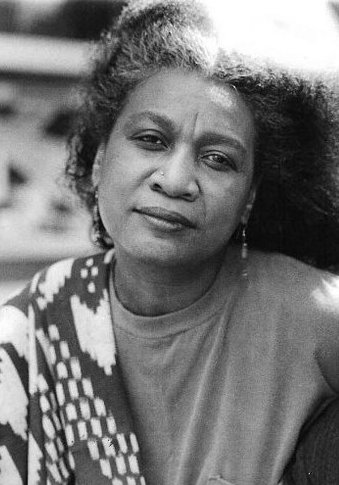 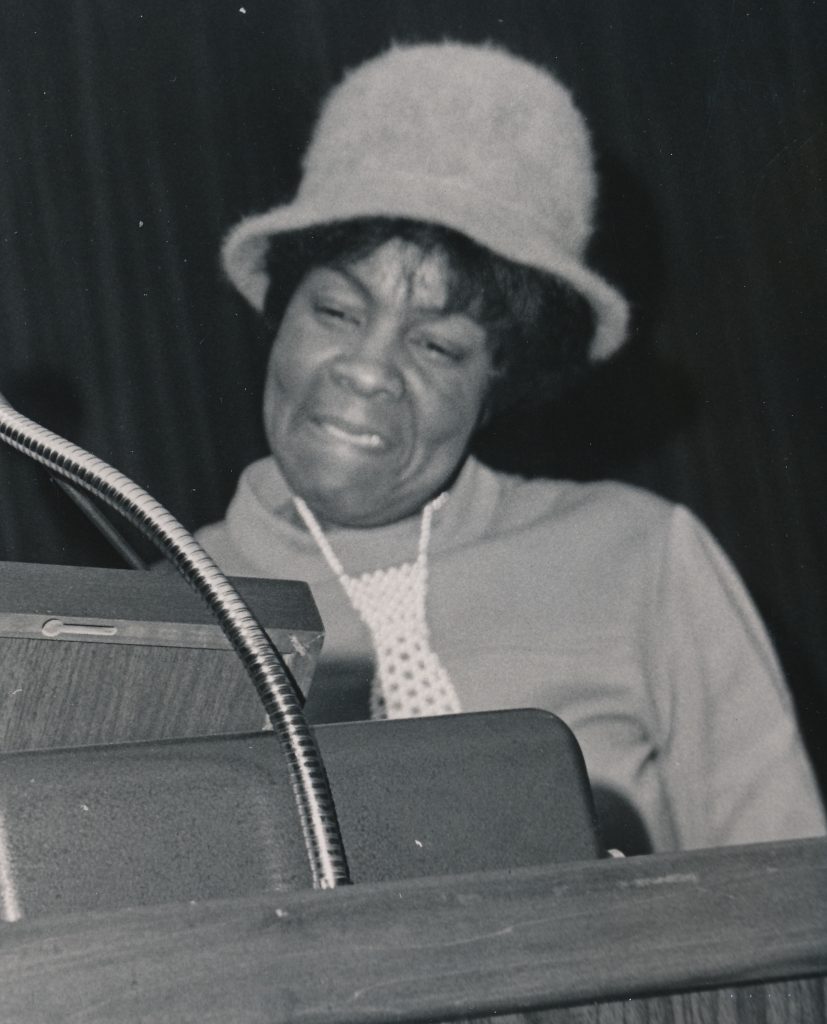 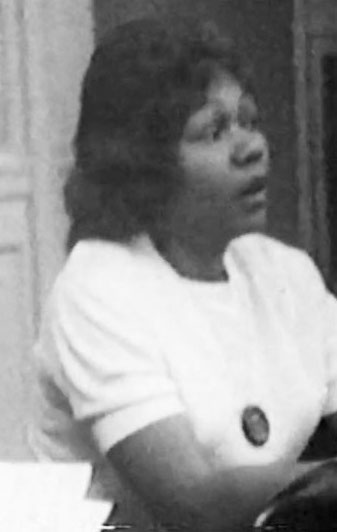 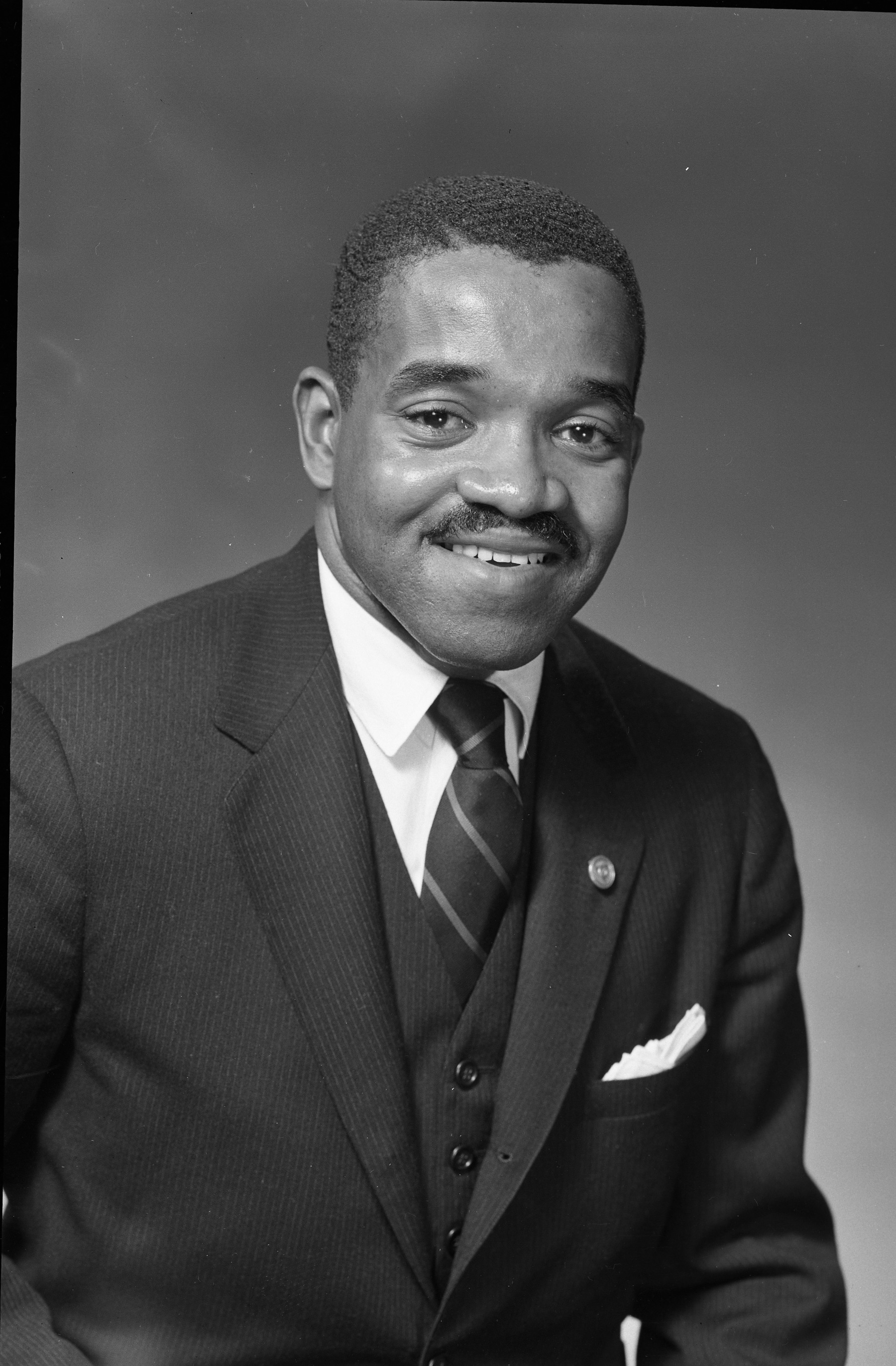 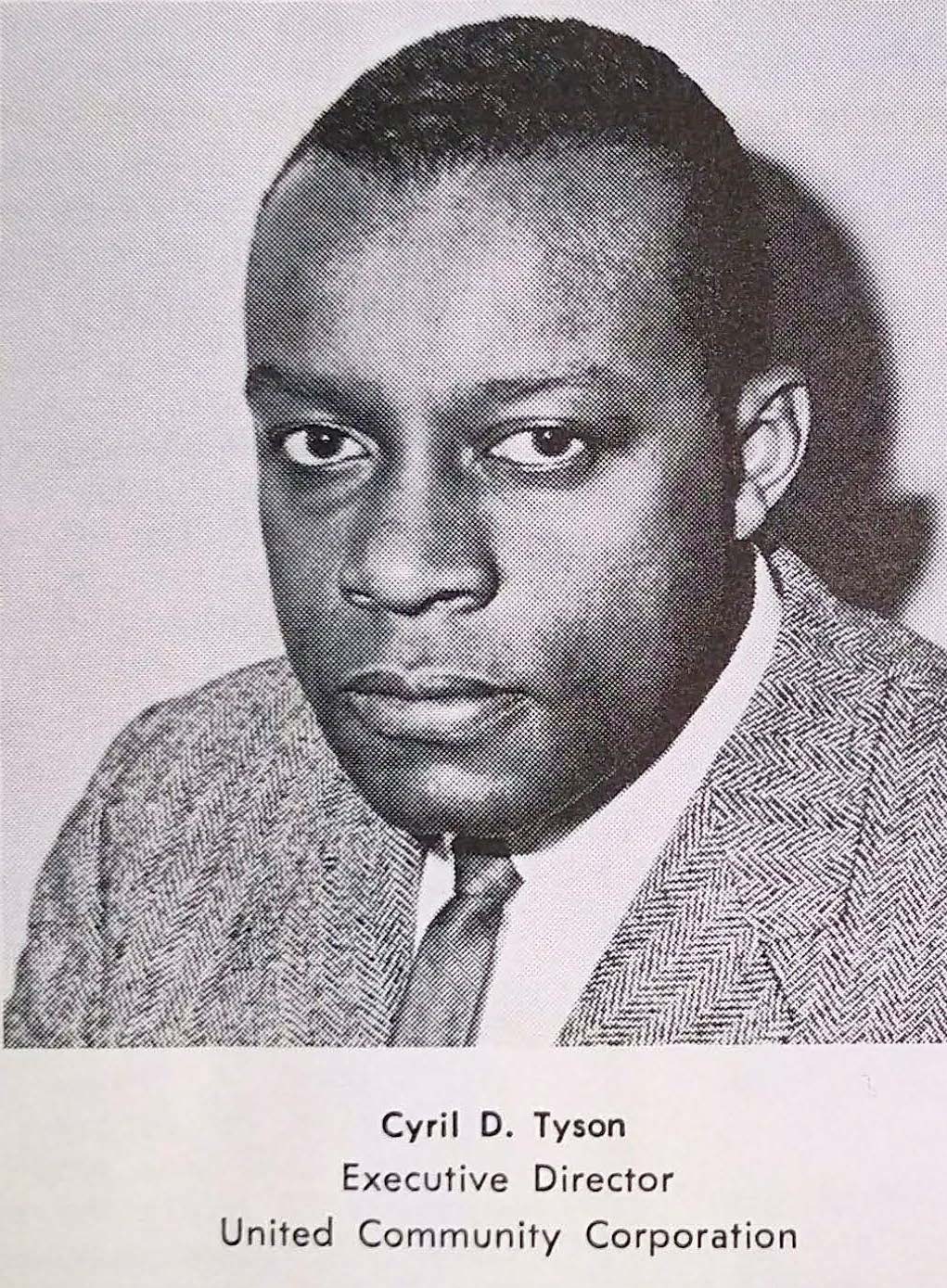 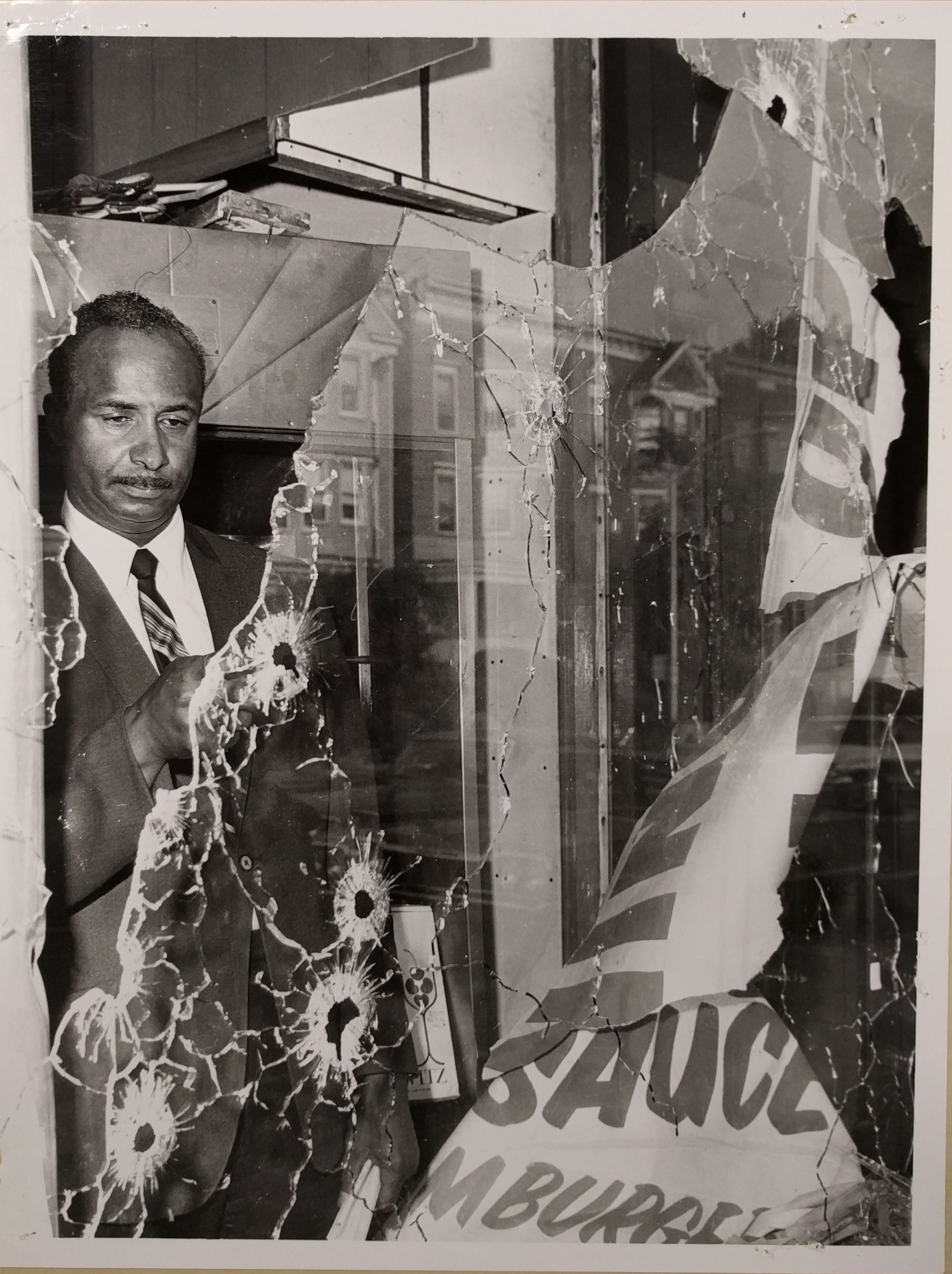 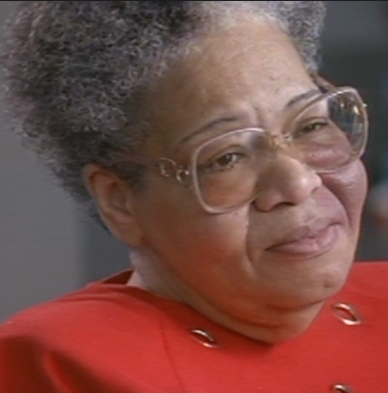 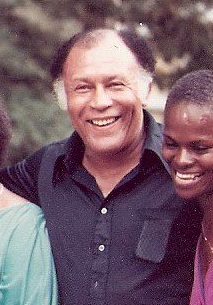 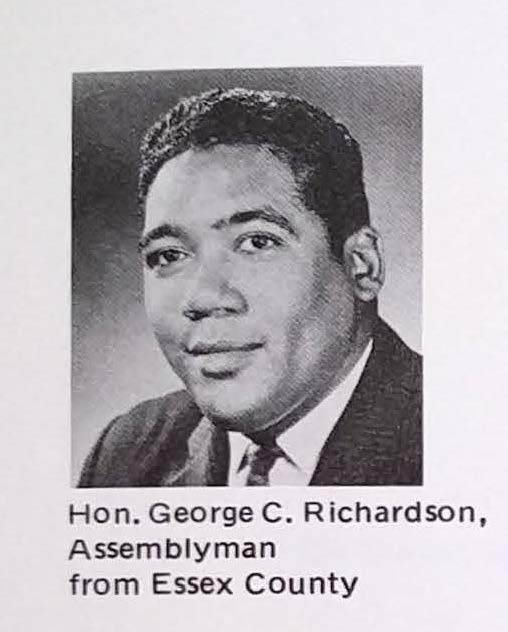 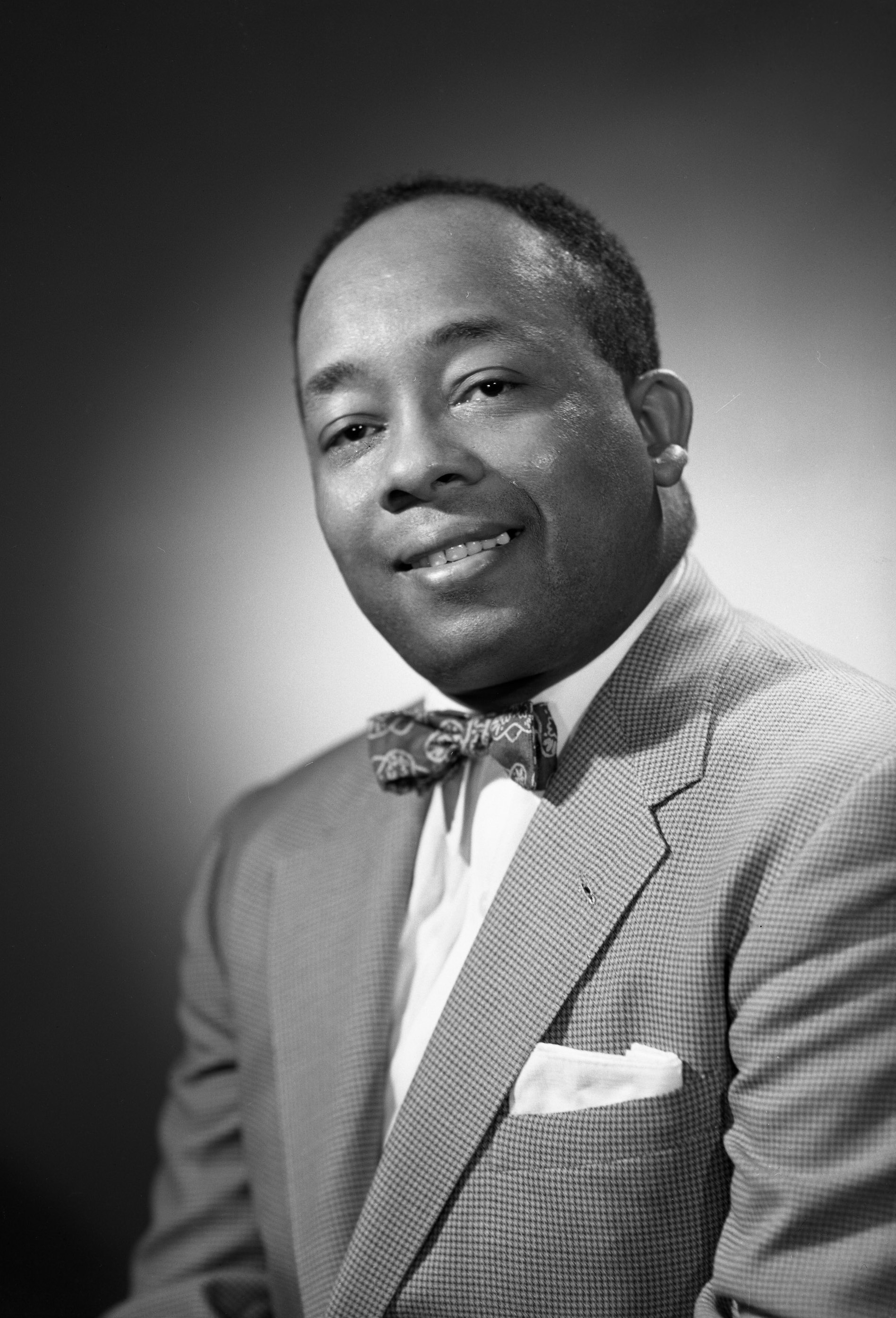 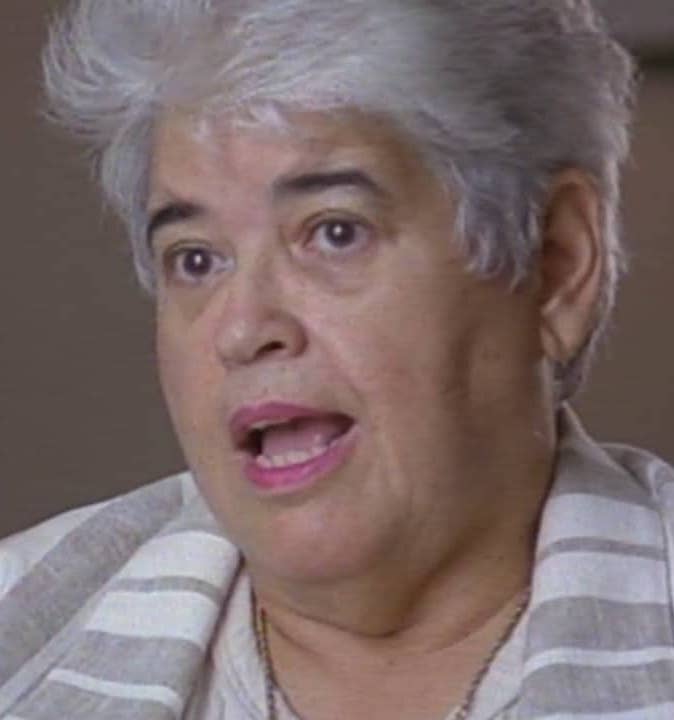 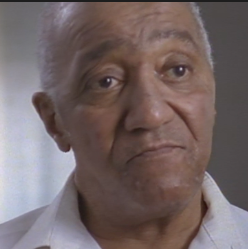 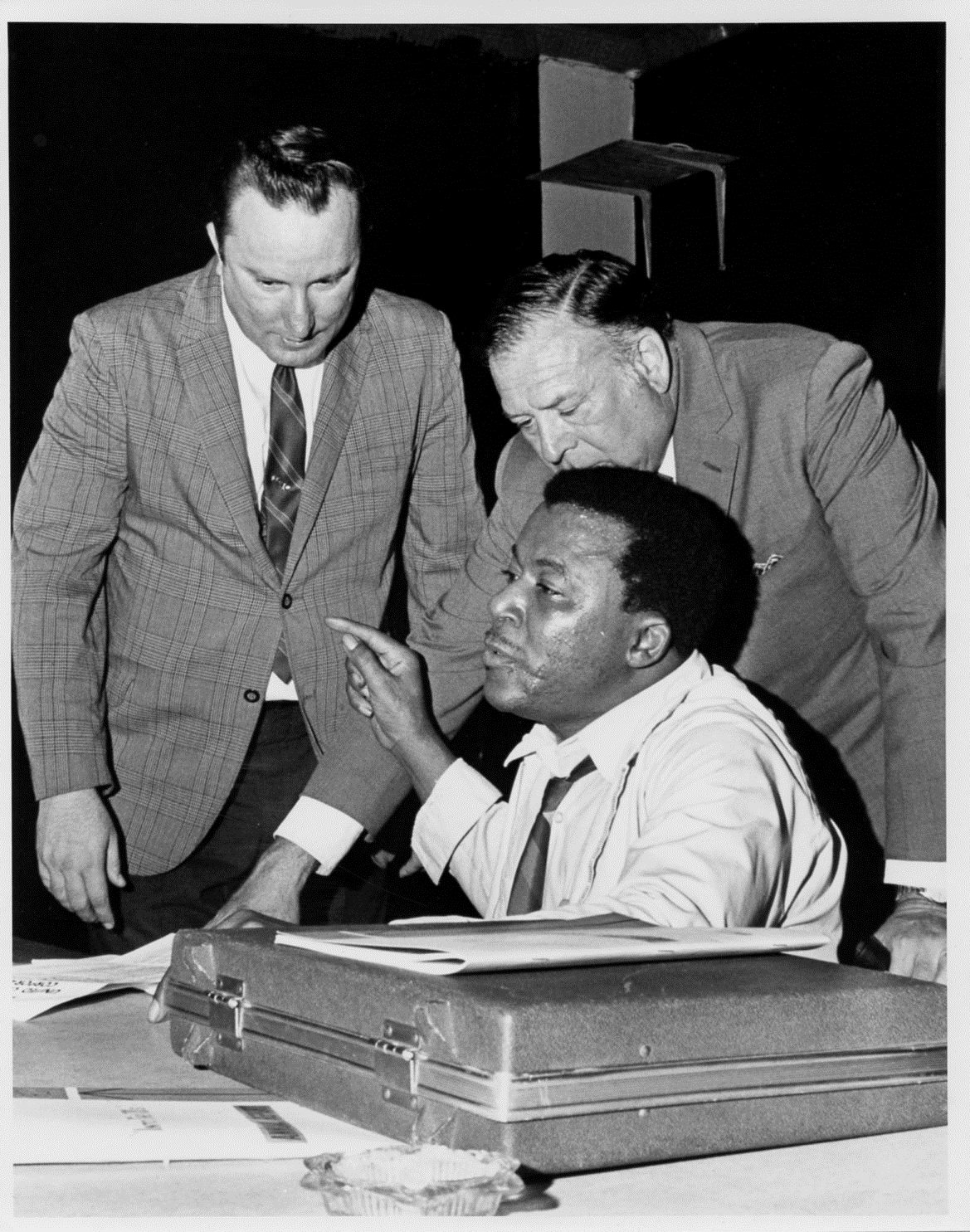 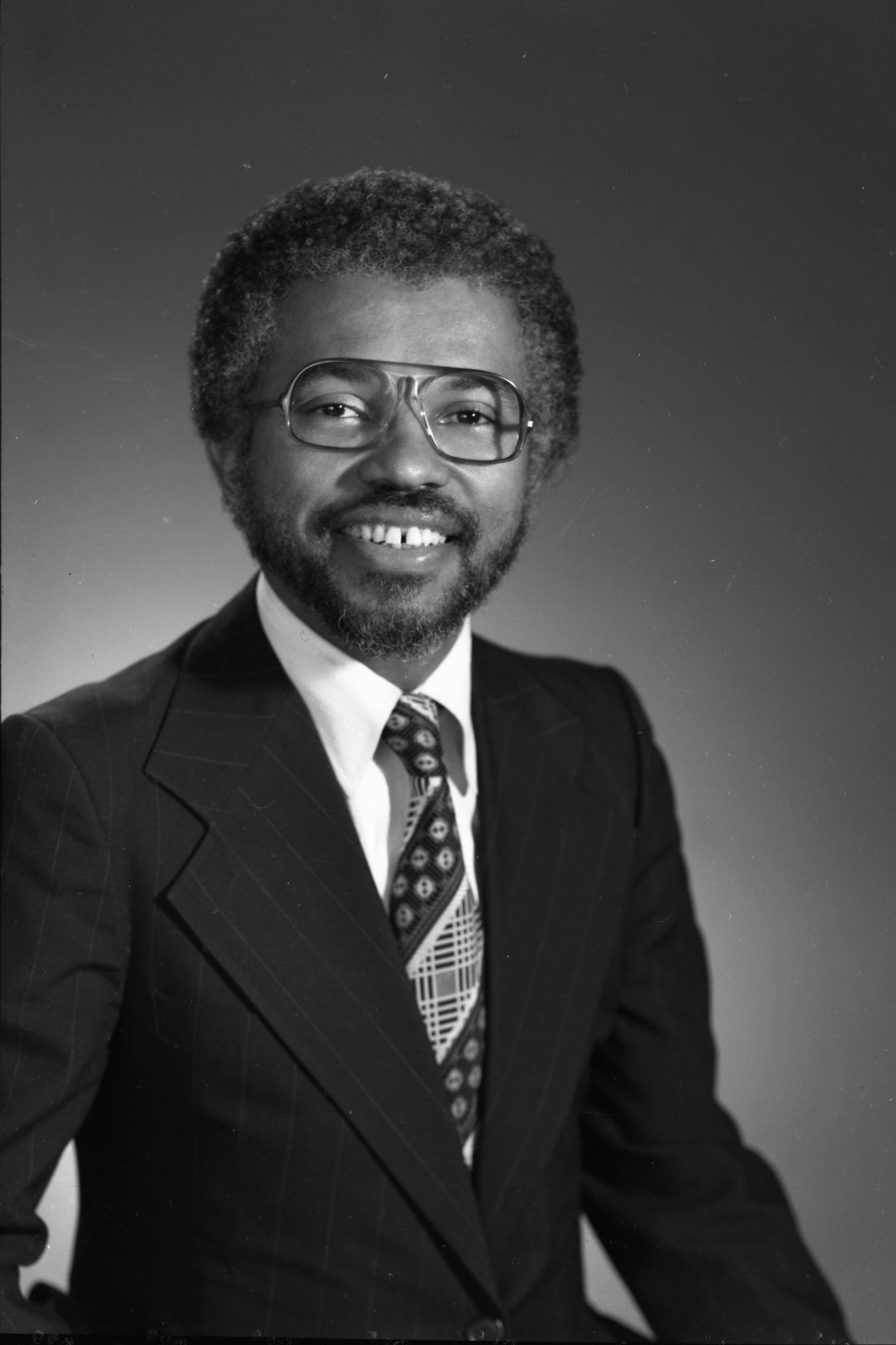 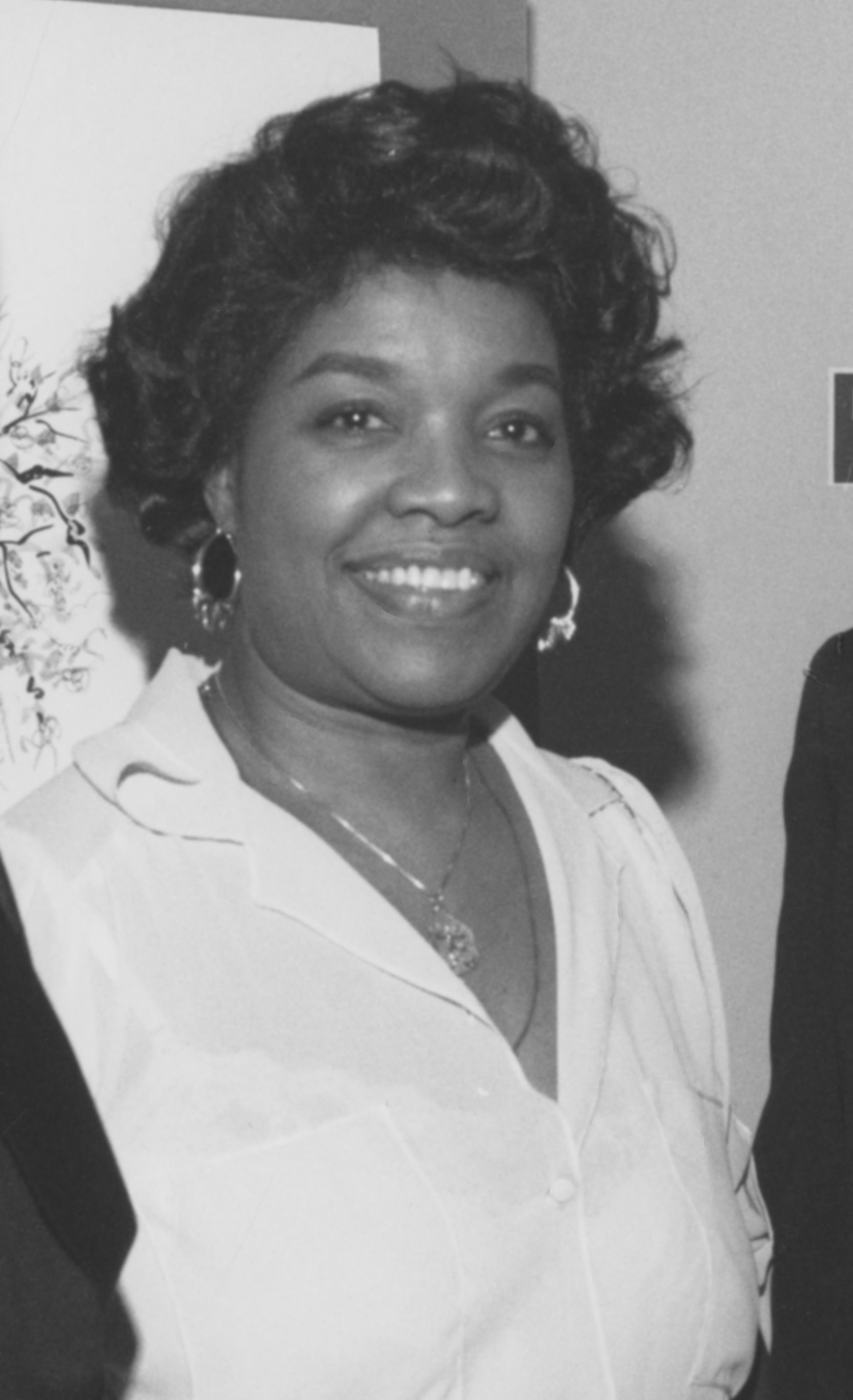 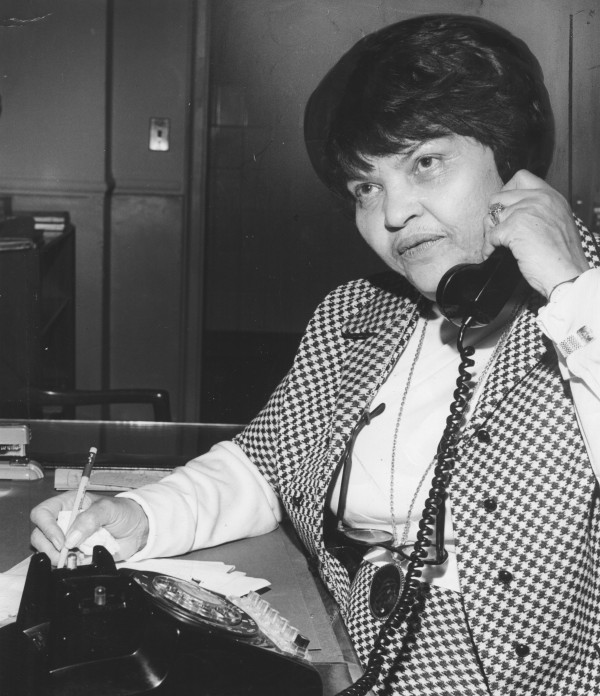 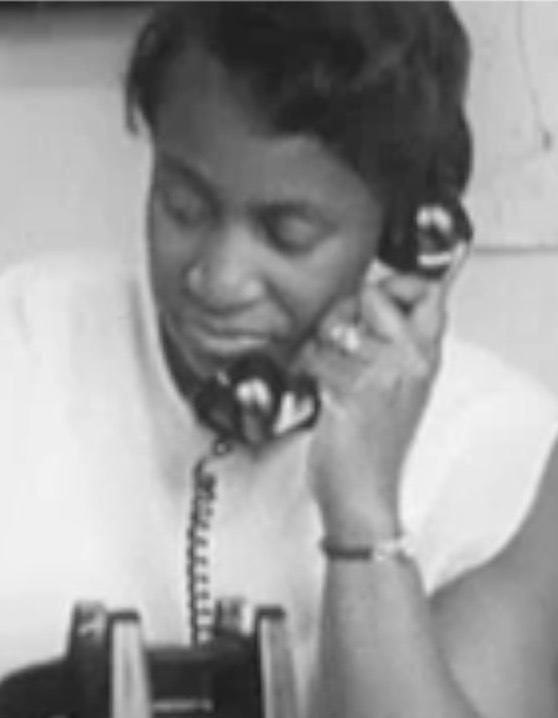 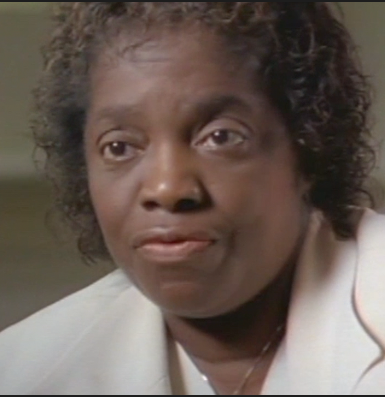 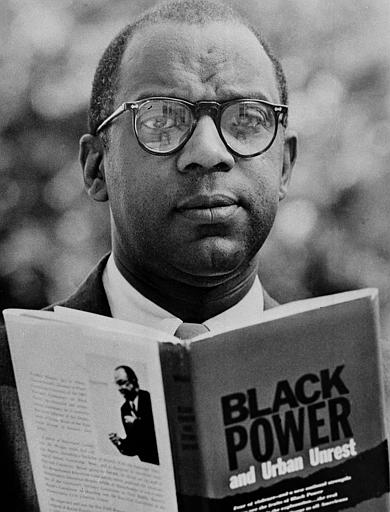 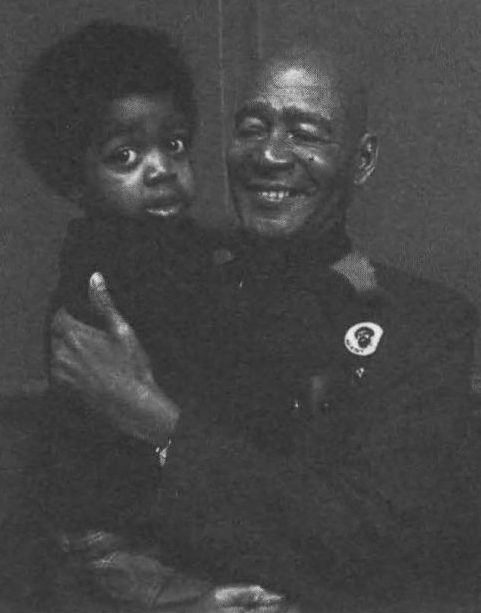 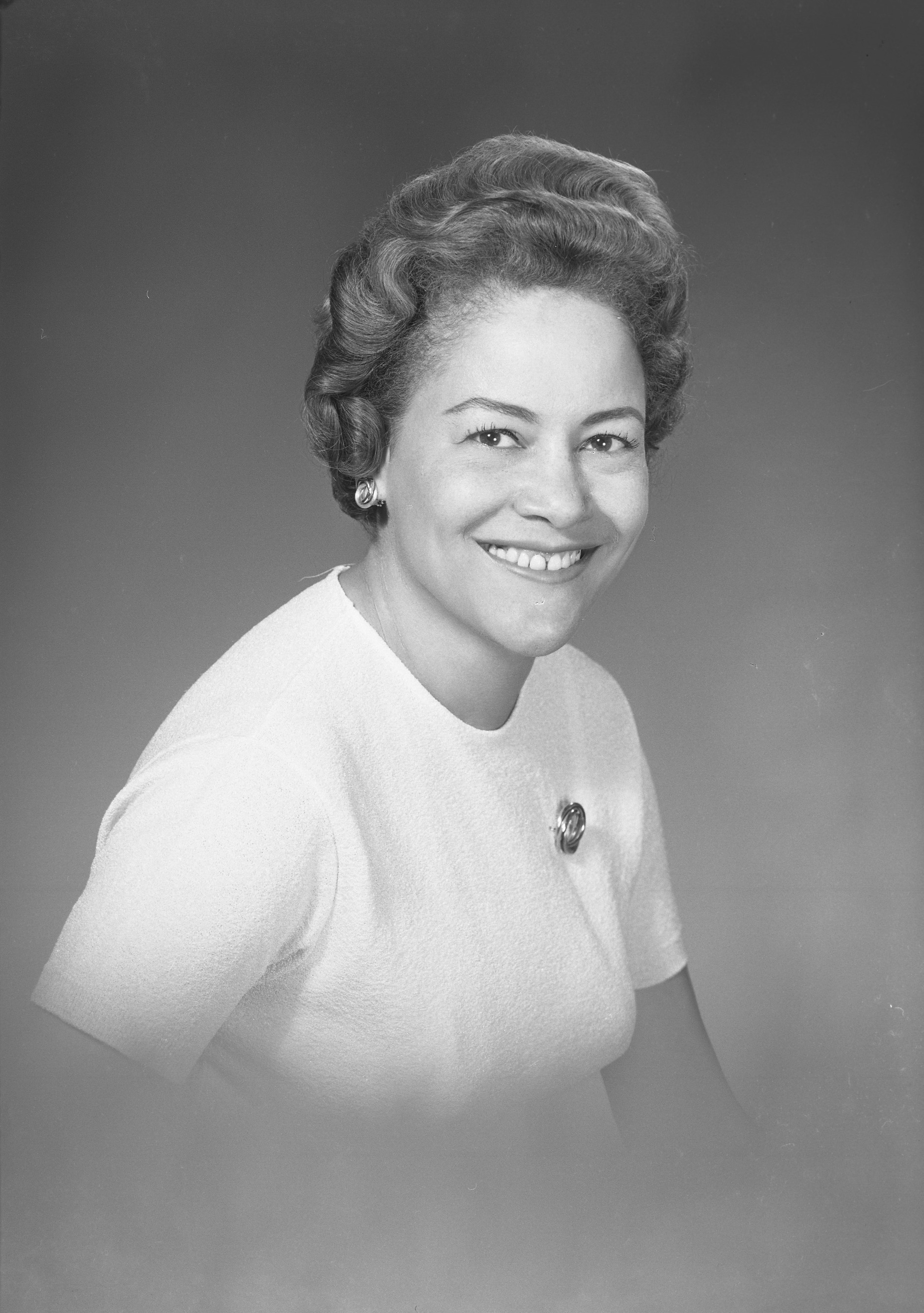 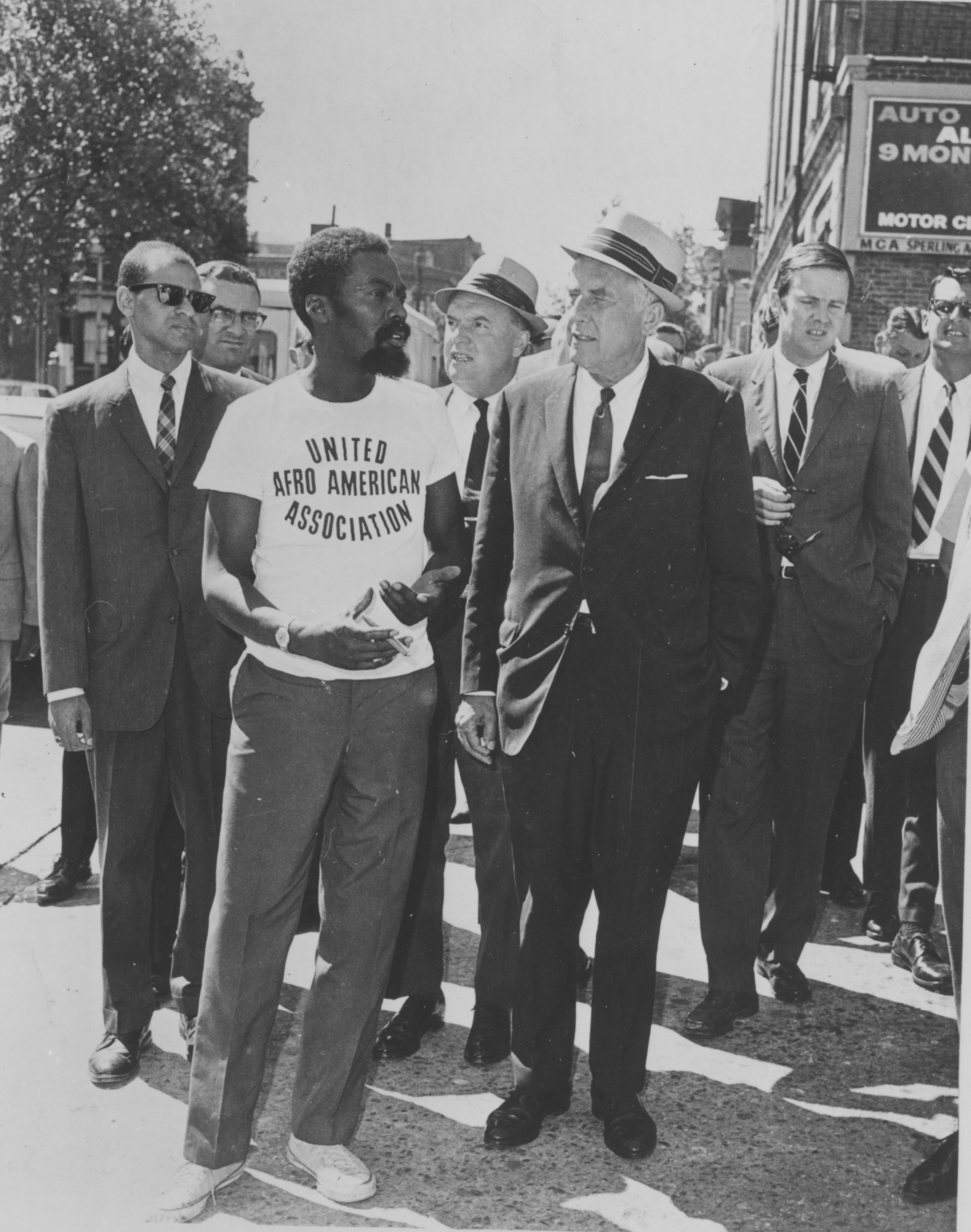