Professor Clement Price of Rutgers University-Newark once said, “The Greek immigrants and their progeny were hardly bystanders to (the) emerging change in the way Newarkers entered the 20th Century. They established a foundation for a community of remarkable cohesions and purpose.” The Greeks started coming to Newark in the early 1900s. At their peak, they numbered about 8,000. Between the 1920s and 1950s, 65% of the city’s downtown eateries were owned and run by Greeks, the smallest ethnic group in the city at that time.

Like all the other immigrant groups who came from Europe, life was hard in the beginning. Greek boys brought to the country as shoe-shiners had to work off their indenture to a patron to pay off their passage money.  But a sense of entrepreneurship enabled some Greeks to put together their money and set up many small businesses in Newark, especially Greek diners.

At one time, all the immigrants who arrived in New Jersey seemed to live in Newark, or close enough to attend St. Nicholas Greek Orthodox Church and send their children to Greek school.

Even during the 1967 Rebellion, many Greeks continued to maintain good relations in the community through their businesses, organizations, and churches.  When asked why a certain Greek restaurant was not hit nor looted, a person in the community responded, “The old man has always been good to us”.

There are some Greek restaurants and other businesses that still exist in the city of Newark, but the tightly knit Greek community has by and large gone to the suburbs. 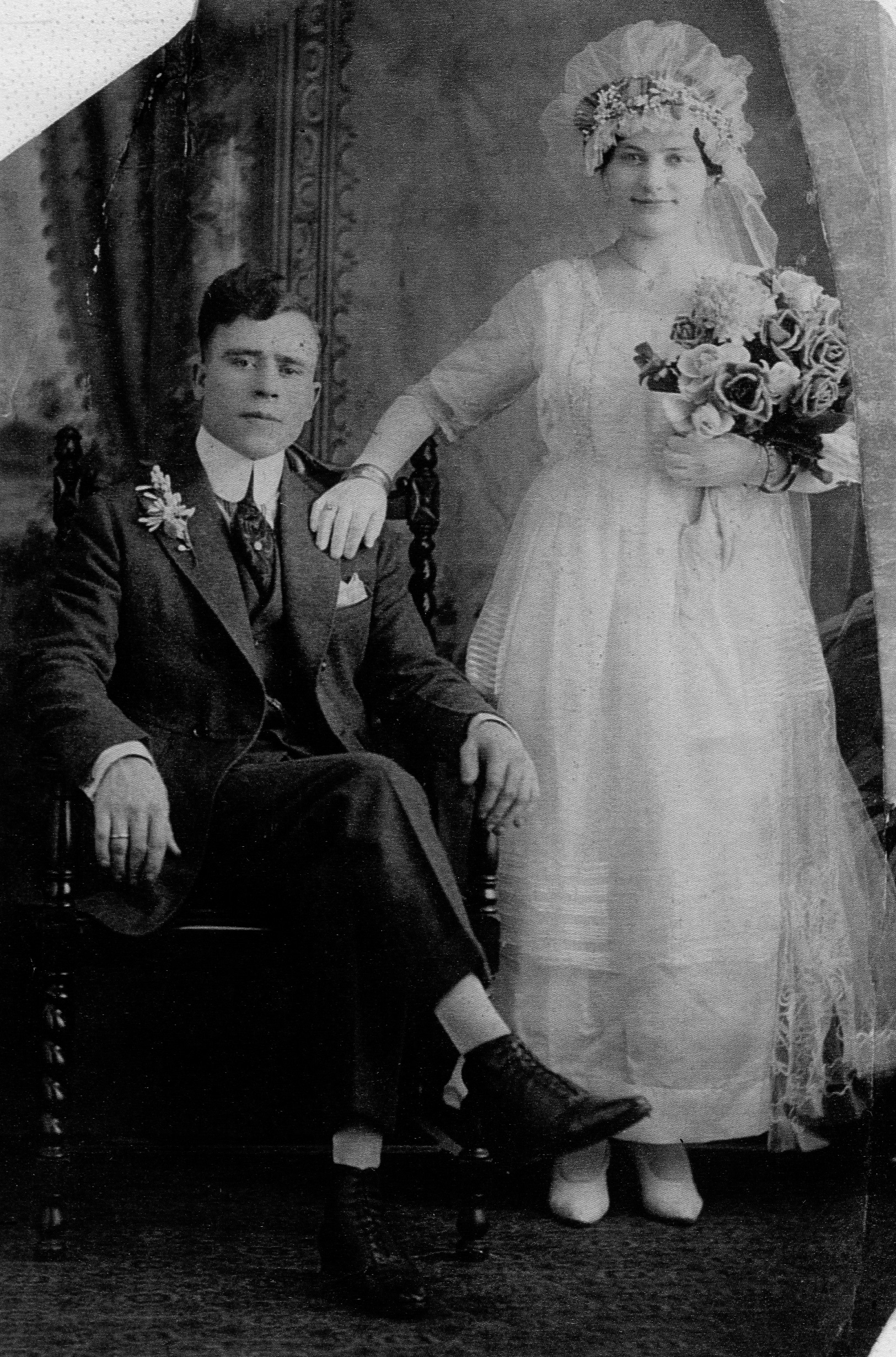 Photograph of a Greek bride and groom, taken in 1918. Greek immigrants started arriving in Newark in the early 1900s and had a peak population of about 8,000. — Credit: Newark Public Library 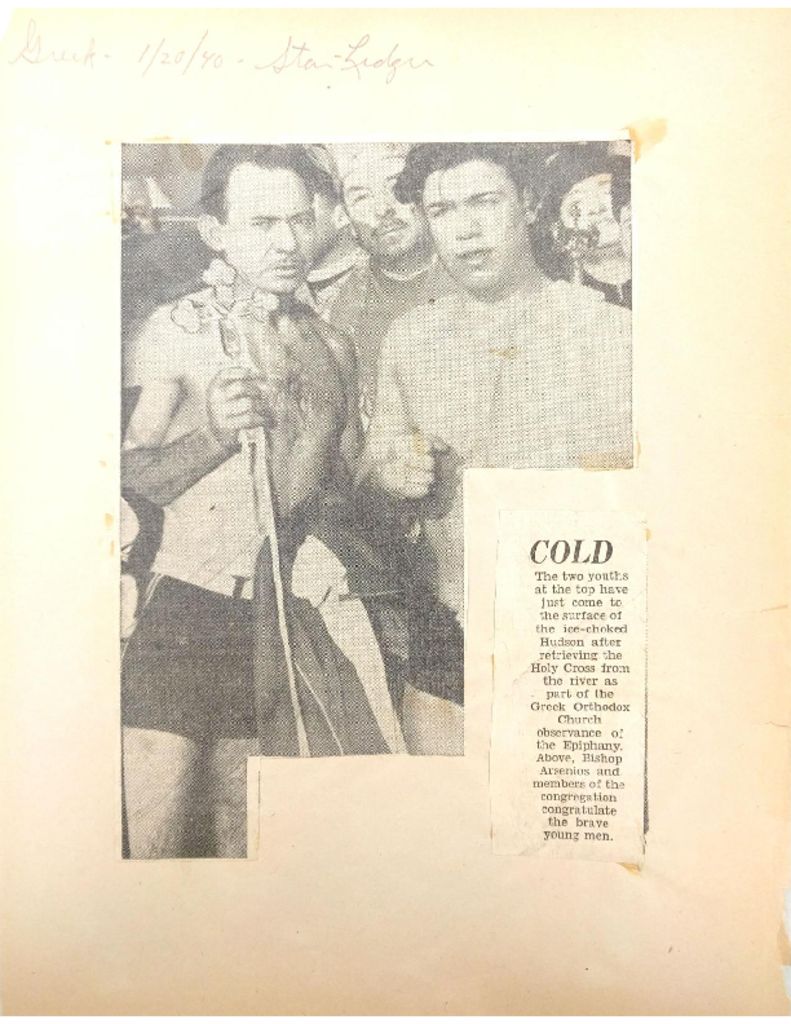 Assorted newspaper clippings from the Star-Ledger in 1940, covering observances of the Greek Orthodox Church in Newark. St. Nicholas Greek Orhodox Church was one of the city’s largest places of worship for Greek immigrants. — Credit: New Jersey State Archives 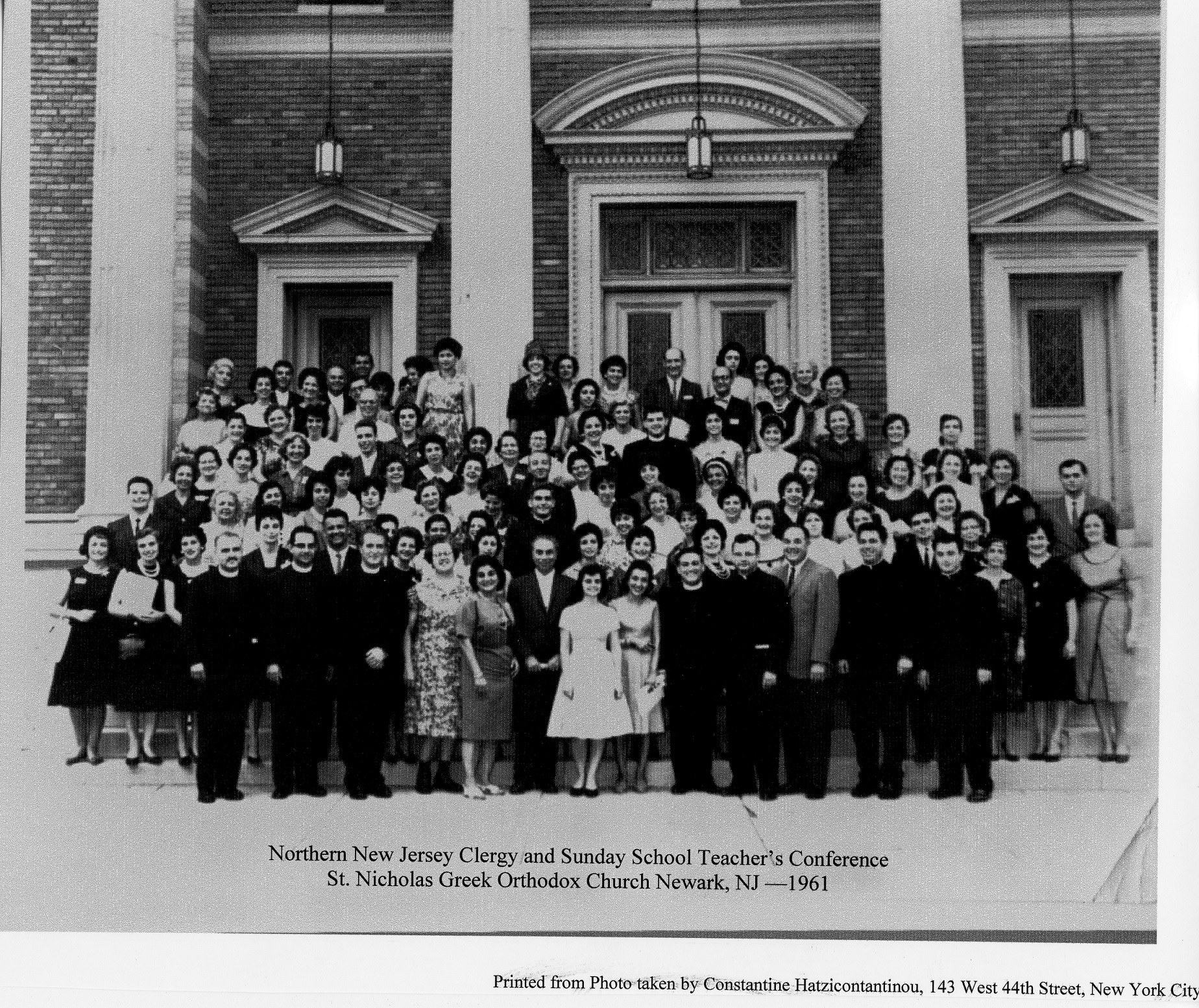