In general, however, Puerto Rican and other Latino communities have not overcome the stigma and discrimination attached to their points of origin and economic status. And so, unlike Europeans who came to the city and assimilated into a white majority, Newark’s Puerto Rican communities have not seen a wholesale improvement of their lot. There are many talented, well educated and successful Puerto Ricans in Newark and in the surrounding suburban communities, but like African Americans, as a group, they have been kept out of the American dream. 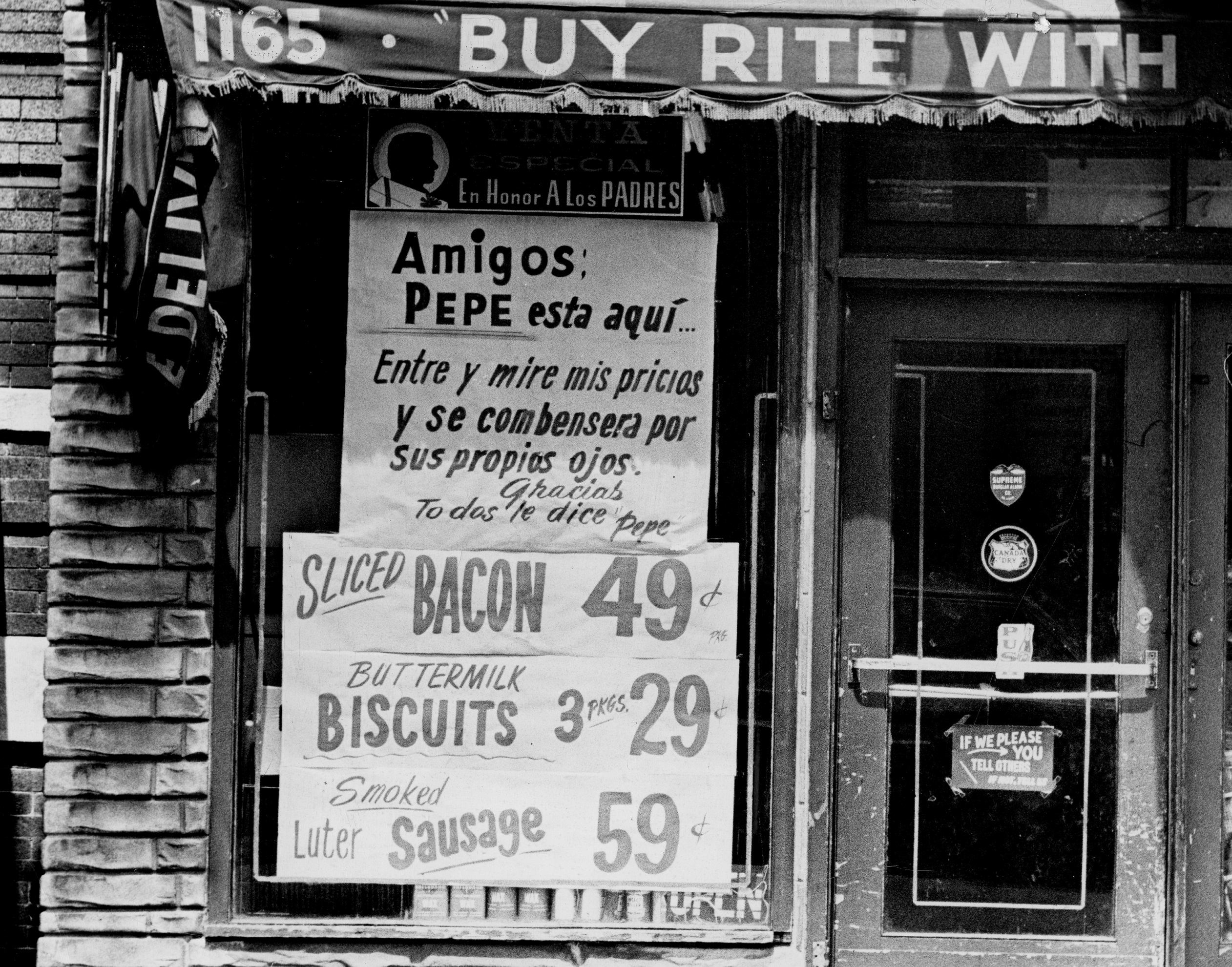 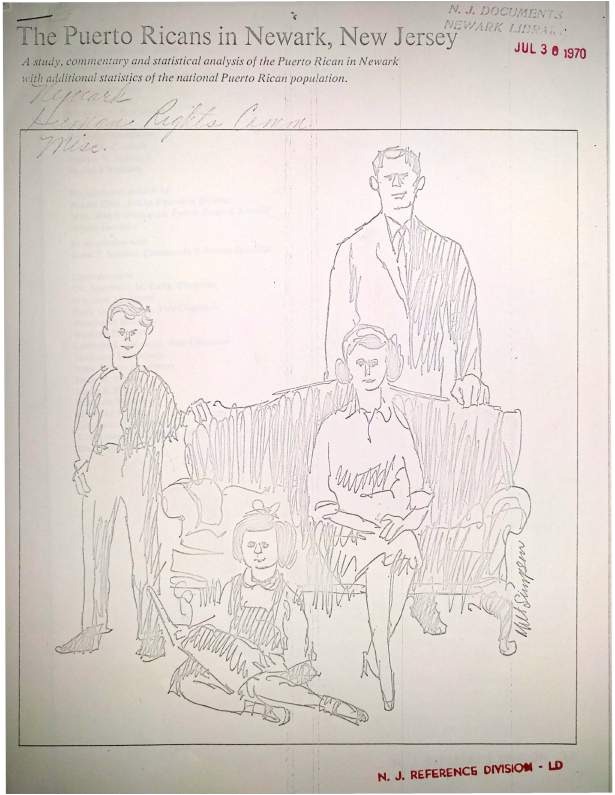 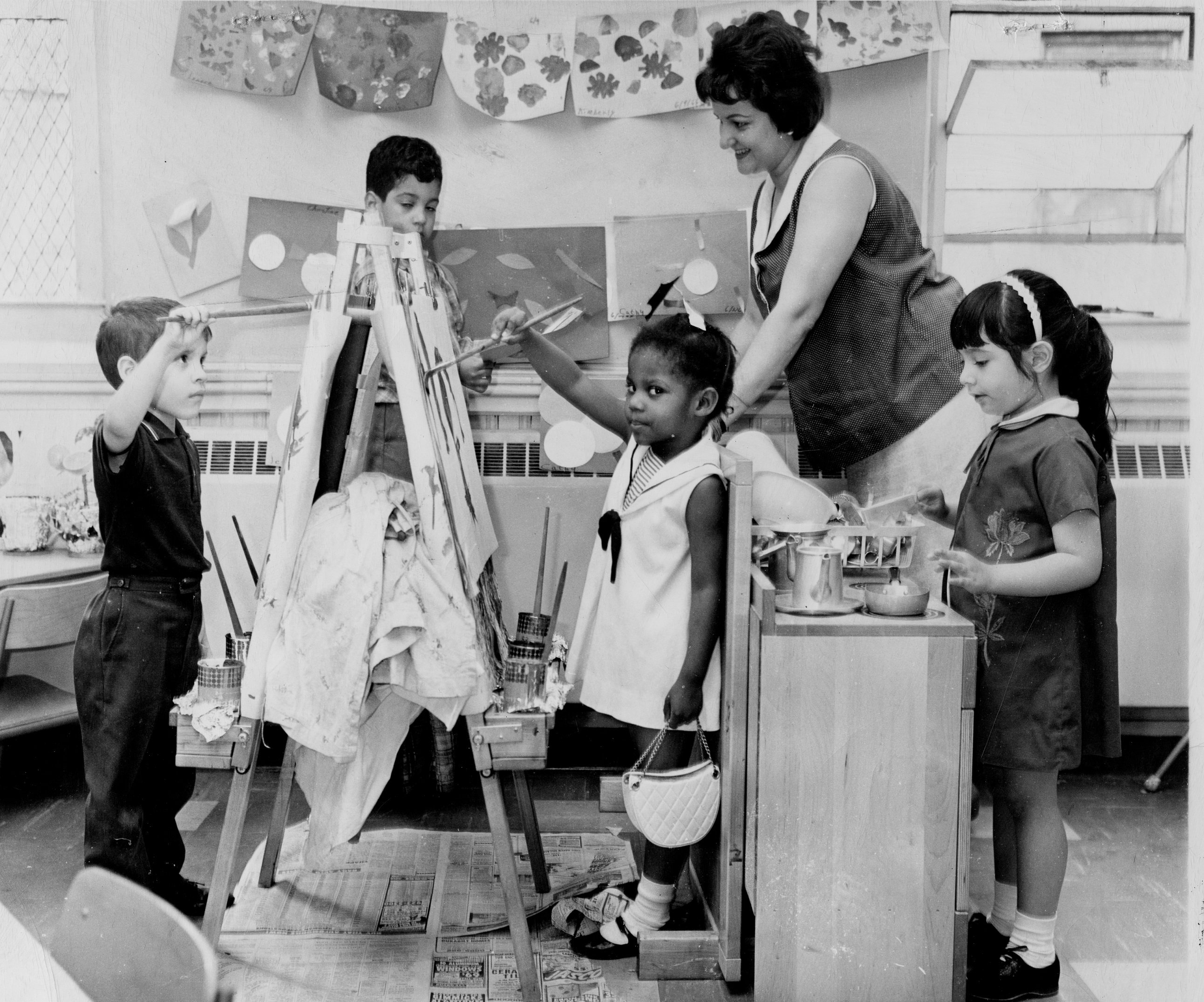 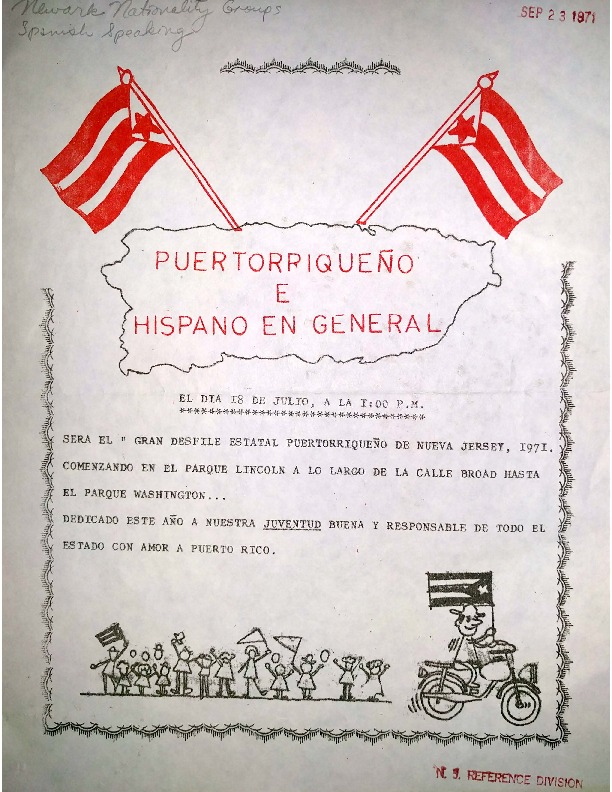