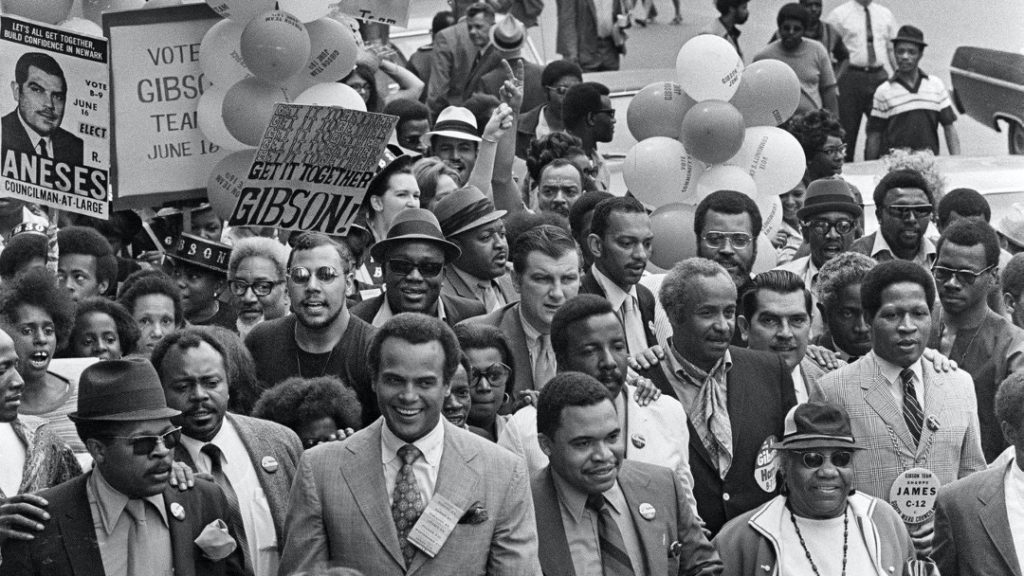 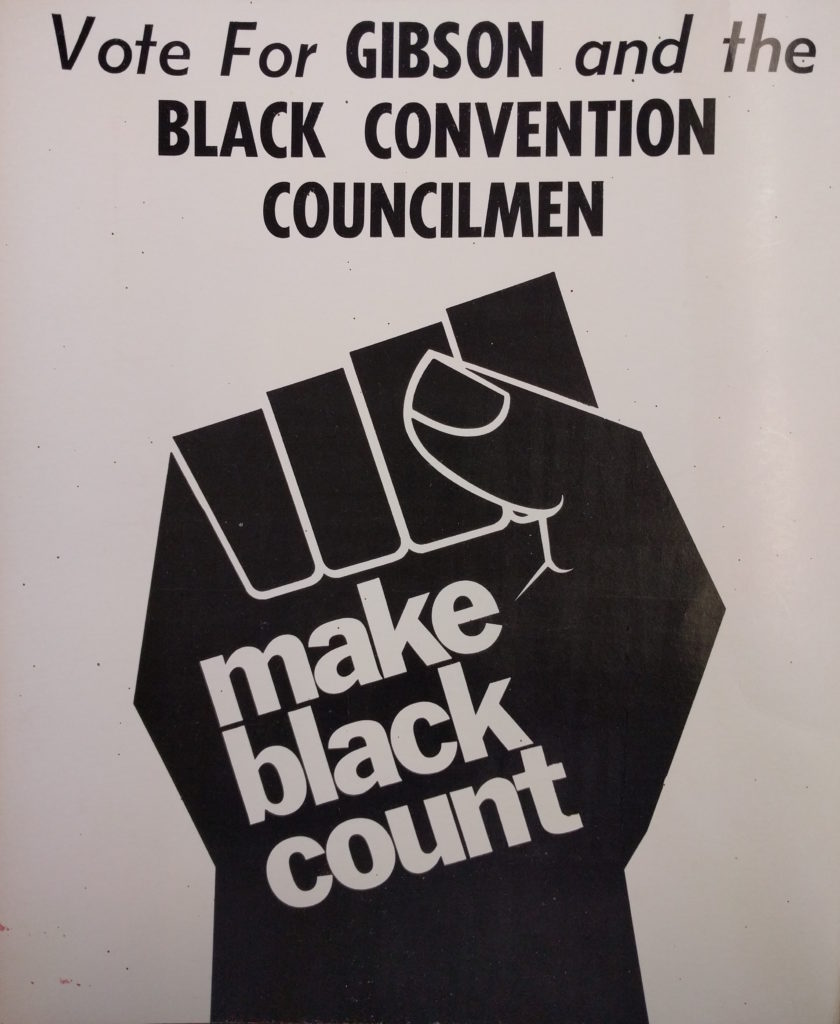 What made 73% of Newark’s registered voters turn out in 1970 to elect the first Black Mayor and how do those lessons translate to the quest for power today? How does that election 50 years ago help us explain the current uprisings all over the world? How do we attract youth in the quest for power through the vote as well as through protest?

Dive in to a thought-provoking and engaging discussion, presented by RiseUpNewark.com, the City of Newark, and NJPAC, about these questions and others in celebration of the 50th anniversary of Mayor Kenneth Gibson’s election.

In this “teach-in”, Junius Williams, Newark Historian, and Elise Boddie, Professor at Rutgers Law School, moderates a discussion that looks at the issues, the confrontations, the players, and the coalitions that propelled Ken Gibson into City Hall and lessons learned for today. The conversation takes place among veterans of the 1960s-70s, Fred Means, Miguel Rodriguez, and Vicky Donaldson, who helped make Mayor Gibson possible; and young advocates, Zellie Thomas, Beatrice Adams, and A’Dorian Murray-Thomas, on the front lines of today’s protests with fresh eyes on political struggle.

Featuring remarks by Newark Mayor Ras J. Baraka and by the Reverend Jesse Jackson, President and CEO of the Rainbow PUSH Coalition, a timeless advocate for the importance of the right to vote.