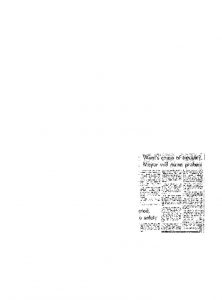 Article from the Star-Ledger on Friday July 14, 1967 reporting Mayor Addonizio’s responses to two nights of demonstrations and violence in Newark following the July 12 arrest and beating of John Smith by Newark Police officers. The articles describes Mayor Addonizio’s responses, including: appointing a commission to investigate the causes of “violence and looting,” promoting an African American police officer to the rank of captain, ordering invesigations from the Newark Police and Human Rights Commission, assigning the involved officers to administrative duty, and referring the case to the FBI. — Credit: The Star-Ledger